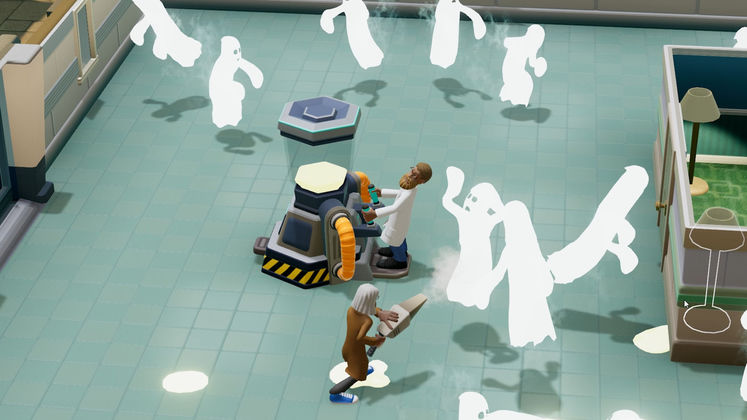 Two Point Hospital is finally going to be getting its long-awaited multiplayer mode by the end of this month! While it's not going to let you run around willy-nilly as other games' multiplayer features do, it's going to be great fun still.

Two Point Hospital multiplayer won't allow any sort of traditional player interaction, but will instead have multiple hospitals cooperating to tackle specially-balanced diseases and medical challenges that the game's going to throw at players. 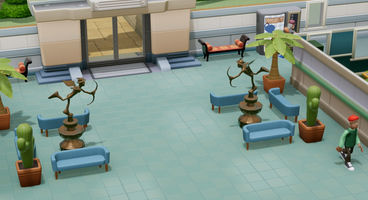 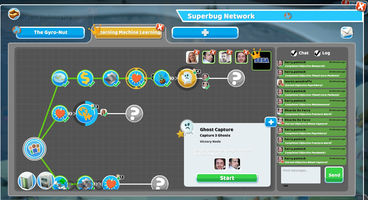 Two Point Hospital: the Superbug Initiative is the name of the game's major multiplayer update, and it's set and primed to release come April 30, which means there's not much to go before you, too, can connect your own hospitals with those of your buds and buddies. If you're entirely too impatient to wait, though, we know how to access the beta build.

Starting 3 PM BST today, go to Two Point Hospital's 'Properties' tab in your Steam Library, and pick the beta branch of the game to gain early access to the Superbug Initiative update. This will initiate a game update, which may or may not be somewhat substantial, depending on build differences between public and beta branches.

We're quite stoked to see how the Superbug Initiative performs in practice: we'll see if it's a good fit for the type of game Two Point Hospital is!