Ultima Underworld 1+2, Syndicate Plus and Syndicate Wars will be delisted from GOG 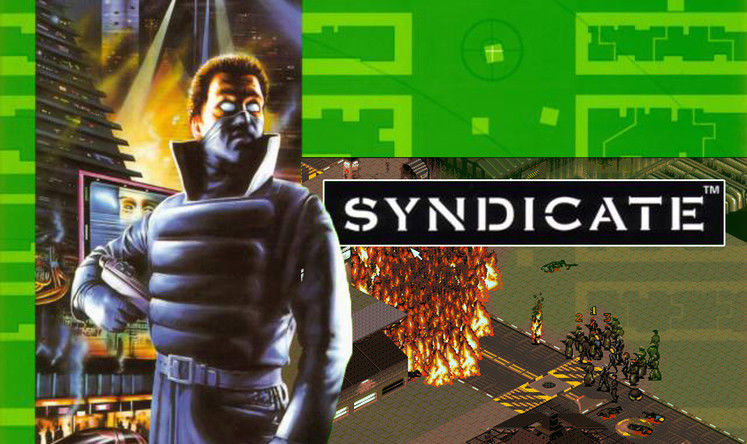 GOG has unfortunately sent out a notice to alert users that Ultima Underworld 1+2, Syndicate Plus, and Syndicate Wars will soon be delisted from the digital store.

These titles will be available to purchase until Monday, June 28th, 1 PM UTC, although it wasn't made clear why it was happening, it was noted that this was made at the "request of the publisher" - EA. 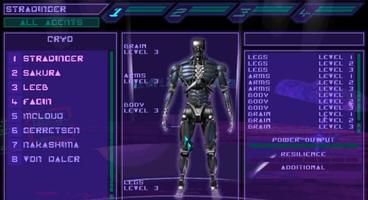 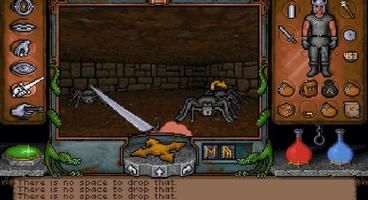 The only good news is that if you've already purchased these games, they'll remain in your library. "For everyone who purchased the titles prior to delisting, they will remain in their GOG library." said the spokesperson on the official GOG forums.

We've reached out to EA for comment on why these games have been removed, and hope to be able to give you an update soon.

EA Play Live is scheduled to take place on the 22nd July @ 10am PT / 1pm ET, so it's possible it could be planning to do something with these IPs then, but we'd expect that to be unlikely.

Syndicate was a classic real-time tactical sci-fi game made by Bullfrog, which released in 1993 to great acclaim. The sequel, Syndicate Wars, followed up three years later in 1996. 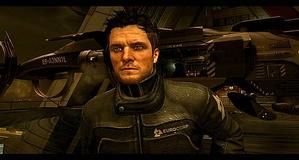 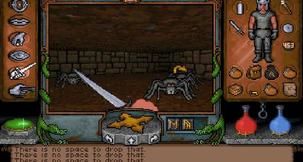 Ultima Underworld 1+2, Syndicate Plus and...