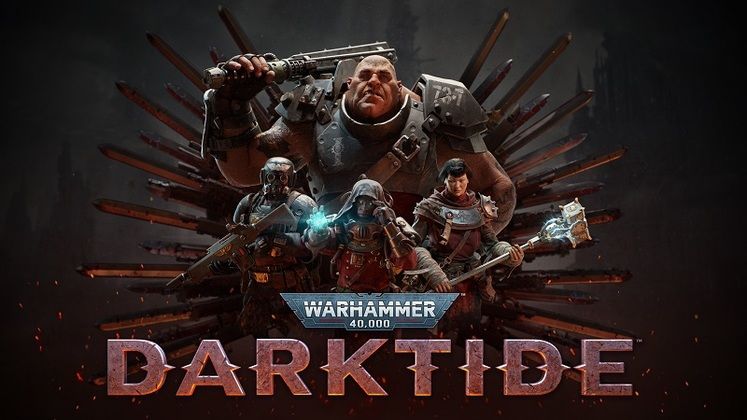 Warhammer 40,000: Darktide marks developer Fatshark's first foray into Games Workshop's sci-fi universe and, if you've been eyeing the co-op action game for a while, you'll be happy to hear that pre-orders are now live ahead of its September launch.

The news was shared during this year's Warhammer Skulls showcase, when we also got a look at Darktide's newest CG trailer. 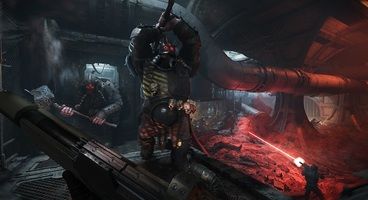 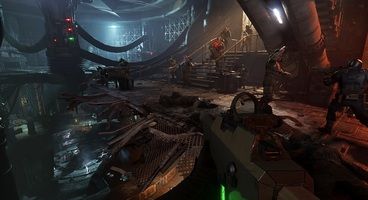 Over the course of 90 seconds, it introduces us to the game's four playable characters – outcasts acting as a desperate measure of defense against the forces of Chaos – alongside a few enemies we'll encounter throughout the hive city of Tertium.

As far as Warhammer 40,000: Darktide's pre-orders are concerned, players can choose from two separate editions. Opting for just the base game will set you back $39.99 or your regional equivalent while also granting the Atoman Star weapon trinket alongside the Vanguard of the Imperium portrait frame.

The more expensive Imperial Edition costs $59.99 or your regional equivalent. It includes the two pre-order bonuses above alongside several others. Here's how the developer describes them:

Warhammer 40,000: Darktide is set to release on September 13 and headed to PC, via Steam, alongside Xbox Series X/S.