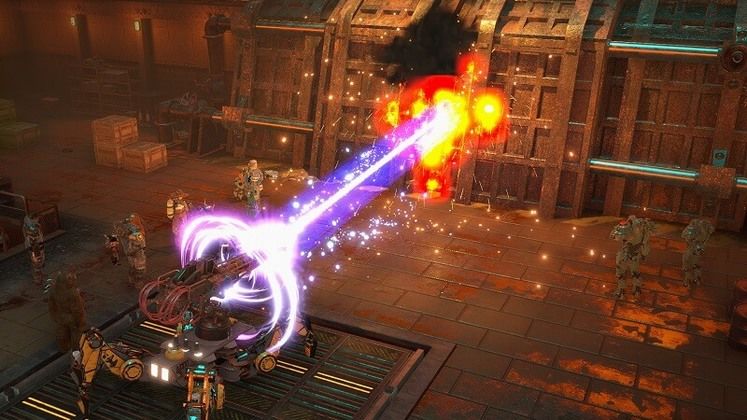 Wasteland 3's first post-launch DLC is on the way alongside a horde of new robotic enemies and various improvements that will extend to the base game. Taking place in southwestern Colorado, The Battle of Steeltown tasks players with exploring and deciding the fate of the eponymous complex that "keeps Colorado running and the Patriarch in power."

In between locked gates, bandit raids, and striking workers, Steeltown and its leader, Abigail Markham, are in a bit of a pickle. New quests playable in both single player and co-op will tell the story of how things got so bad while also providing different potential solutions. 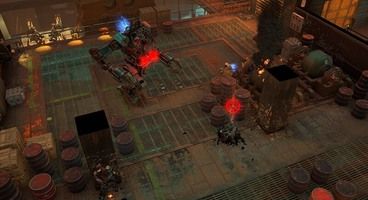 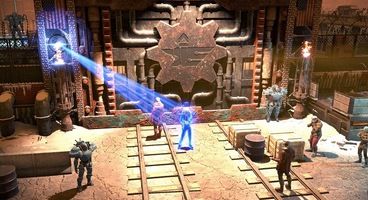 These new additions can also be used in the base game content, alongside new weapons, armor, and encounters. The DLC content also scales to your level, so Steeltown provides a fair challenge regardless of when you decide to pay it a visit.

Wasteland 3: The Battle of Steeltown is slated to launch on June 3 and headed to both PC and consoles. You can wishlist it on Steam and get a brief look at the new area in its teaser trailer.