Wasteland 3 will be 50 hours long, has a full DLC plan 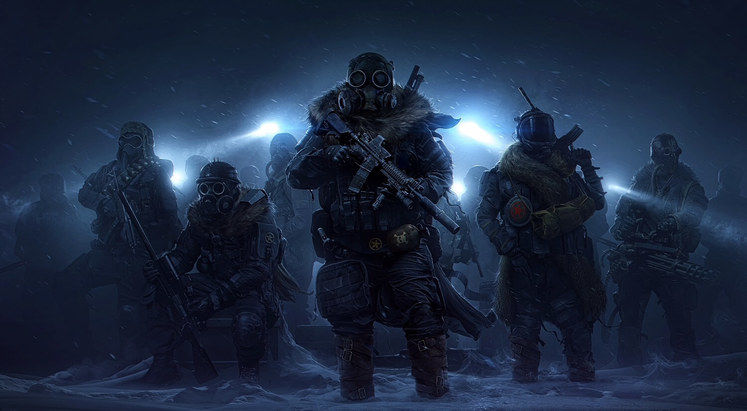 Wasteland 3 isn't going to shy away from post-launch DLC, according to the latest word from developers, inXile Entertainment. Speaking in a recent interview, Brian Fargo and Tim Campbell, some of the leading talent working on this title, have unveiled some crucial information about the game.

"We're planning to support Wasteland 3 for a long time," said Campbell, making it clear that they're going to launch additional DLC following the game's launch sometime in the near future. That's not to mean W3 will be a short game, however. 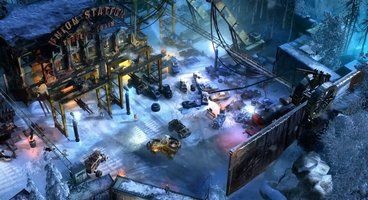 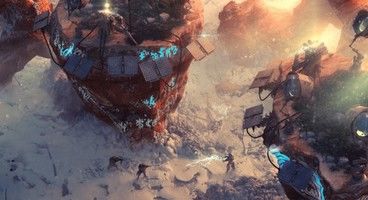 Owing to the fact that they've recently been acquired by Microsoft, inXile Entertainment no longer has to worry too much about funding Wasteland 3, which they are very much in love with. "This is our Fallout," said Fargo, who's got extensive experience with both franchises already.

On the topic of DLC, in particular, Campbell had a lot to say: "We want to really strongly support the game. We have a lot and not just in terms of patches and updates but new content as well, new levels, additional story, weapons and all sorts of things that will be rolling out."

Due to Microsoft funding their endeavours, inXile can now plan way further ahead than was previously the case, and this has led to them coming up with aforementioned post-launch DLC, more on which we'll find out later this year.

When it comes to longevity, Wasteland 3 is said to be even longer than its predecessor: "I know we targeted about the same length for Wasteland 2, I think it wound up being longer." Whether this is a good thing will depend on every particular player, of course, but lack of content shouldn't be a problem, that's for sure.

Following their announcement that Wasteland 3 will not be exclusive to any particular store, inXile have been ramping up their promo releases for the game. We hope more info on its release date hits soon.