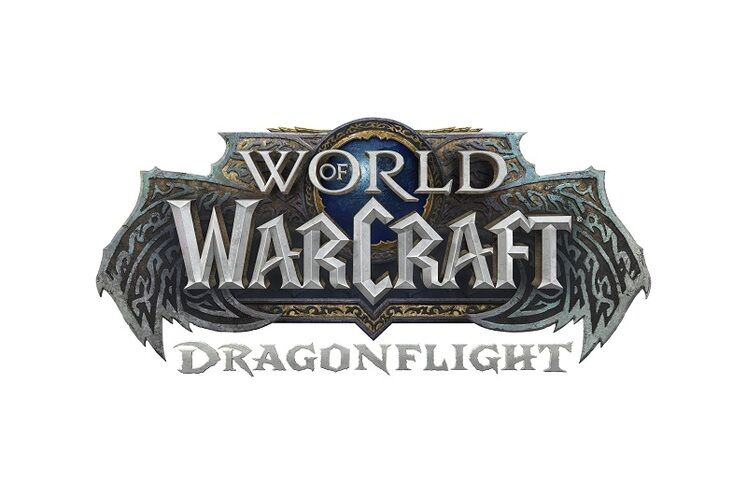 Blizzard has now revealed the World of Warcraft: Dragonflight global release times, giving us a better idea of when we can begin to uncover the secrets of the Dragon Isles.

WoW: Dragonflight has locked down its release date to November 28/November 29, depending on your region. Much like Wrath of the Lich King Classic before it, the expansion will benefit from a simultaneous launch across the globe. 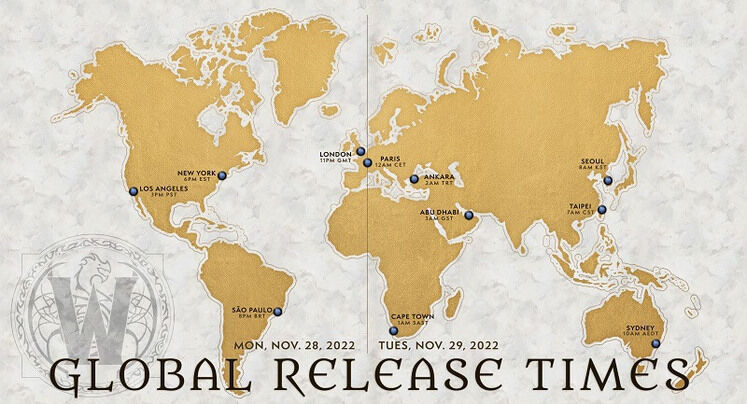 As the image above indicates, WoW: Dragonflight's release times will occur on November 28 in the Americas, "to align with other regions." If you're in Europe and plan on counting among the first players to begin their journey to level 70, you'll get to do so at around midnight.

If you plan on leveling a new character or catching up one of your old alts, the Winds of Wisdom buff will provide a 50% experience increase until the pre-expansion patch launches.

That is what you need to know about WoW: Dragonflight's global release times. The expansion also brings with it four new areas to explore alongside the next part of the storied MMORPG's narrative, which takes a step back from the cosmic shenanigans of the past couple of expansions, focusing on a more traditional story.