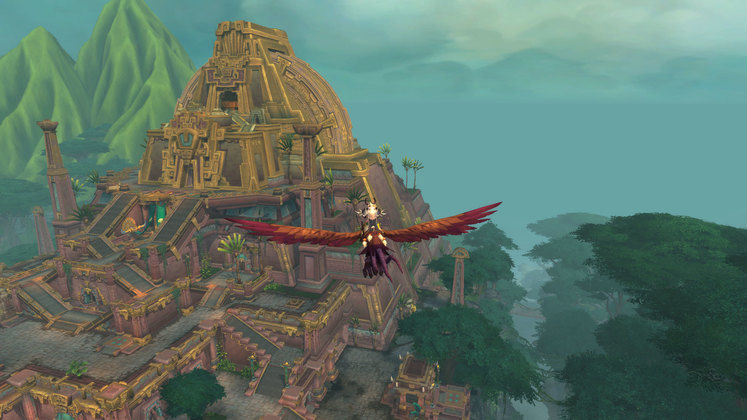 World of Warcraft has long since stopped being the behemoth it once was, it doesn't take a genius to figure that out, but since Blizzard stopped sharing any concrete subscriber data back in 2015, it's hard to gauge what sort of player count it's been kicking up.

Battle for Azeroth was rather disappointing, to say the least, so given the latest API data leak from Blizzard, it's not even that surprising to hear that the subscriber count has dropped significantly already, since just a few months ago. 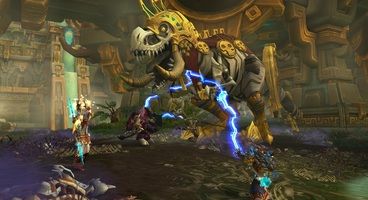 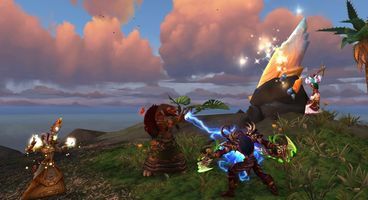 WeakAuras, a popular WoW addon, has tweeted that Blizzard have launched a brand new API recently, which apparently leaked player subscription end dates. From this information, it was possible to come up with an overall active subscriber number, according to the source.

Having released back in August, the Battle for Azeroth content expansion had reportedly sold over 3.4 million units on day one, while the leak suggested no more than 1.7 million players are currently enjoying the game. Still impressive, but a far cry from what WoW once had.

Having said that, it should be mentioned that the original source has since been taken down - this could be due to Blizzard threatening to sue, or because it was simply false data, but who knows.