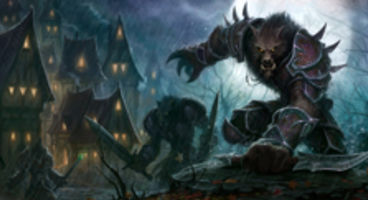 The UK all formats chart has been struck with Cataclysm, but the World of Warcraft add-on didn't manage to make a victim of Call of Duty: Black Ops.

Neither did FIFA 11 suffer at its reckoning from Blizzard. Cataclysm entered in third place, which is tremendous for a PC exclusive expansion pack.

Assassin's Creed: Brotherhood lost its perch though as it got bumped down to fourth, which subsequently knocked Gran Turismo 5 down to fifth. Need for Speed: Hot Pursuit kept its cool at seventh place just as it did the week previous to last.

See below for the UK all format top 20 for the week ending December 11th. 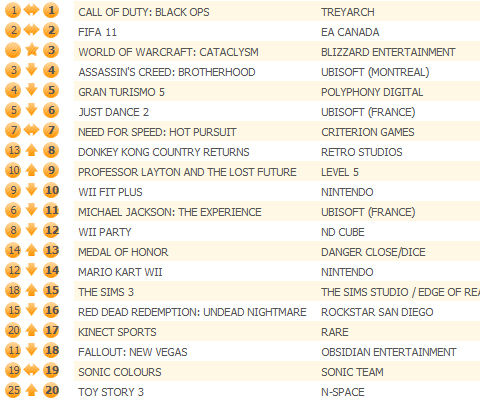