Meanwhile, two games launched over nine months ago, Batman: Arkham City and Call of Duty: Black Ops, remained top sellings with the former hanging in at #8 and the latter at #9 despite being released an astonishing 21 months ago in November 2010.

In terms of pure ancillary sales, the Skylander games dominated in point card and figurine sales. 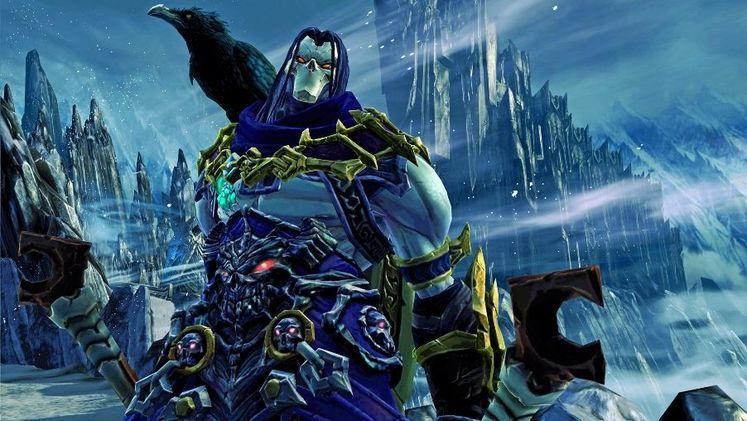 The top sellers for the period running from the 29th July thru 25th August are:

* (includes CE, GOTY editions, bundles, etc. but not those bundled with hardware)

As for console hardware, the Xbox 360 ruled the roost for the 20th consecutive month in unit sales worldwide, comprising 48% of all software sales.