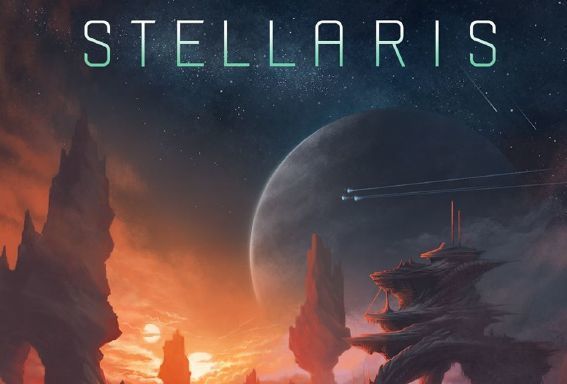 About a week ago, we reported on Stellaris’ May update – Clarke. Paradox had several ideas for this update but hadn’t confirmed anything, that was until today.

Here are the patch notes for the Clarke update: 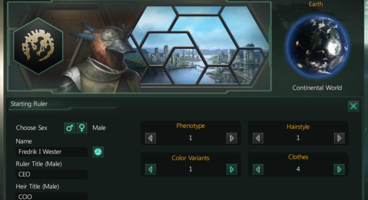 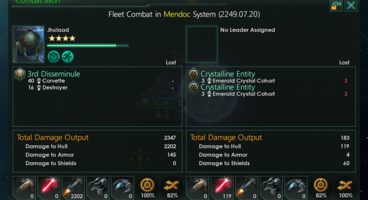 Looking for some Stellaris mods to spice things up? Check out our list of The Best Stellaris Mods!

• Sectors can now be managed directly from the outliner.

• End of Combat interface has received a major face-lift.

• Habitability icons/tooltips now show you more detailed information, including which worlds in a system you can currently colonize.

• Improvements and fixes to AI handling of its fleets.

• Less restrictions on what the AI will trade and with who, especially in regards to border access.

• In multiplayer, empires that are player-controlled will have a 'limited' AI for a period of 10 years if the player drops. The limited AI will not make any drastic changes to the empire, such as changing sectors, disbanding ships, declaring wars, etc, allowing a player to rejoin their empire pretty much as they left it.

• AI aggressiveness can now be set as part of generating a new galaxy.

• Biographies added, letting you write a backstory and description of your species and empire. They’re shown on mouse-over in-game.

• Ruler titles can be customised to give more personality - Paradox’s example was CEO and COO rather than King and Prince.

• War score costs now scale to the size of your target, so you can take more planets from large empires but can't vassalize them in a single war.

• The ability to stack evasion on Corvettes was nerfed.

• Ethics were rebalanced to make Xenophile/Xenophobe stronger picks, among other changes.

• It is no longer necessary to control planets to demand them in war, but controlling planets that are set as wargoals are now worth more warscore.

• Technology cost is now increased both by number of planets owned and size of population, instead of just population. Accordingly, the tech increase cost from population was lowered.

• Numerous fixes to events, including fixing up the Old Gods event chain.

• Fixed 'ghost' trade deal entries and trade deals silently failing when you traded above a certain percentage of your resource stockpiles.

• Democracies that don't allow slavery will no longer get the Slaver mandate.

Just as we stated in our last news report about Stellaris, the June Update (Asiimov) will contain the main fixes to the mid-game.

If you haven’t read our Stellaris review already, you should check it out by clicking here. Joe Donnelly scored the game an excellent nine out of ten! Here’s what he had to say about it: ” Stellaris is simply wonderful. If you enjoy grand strategy games then you’ll love this. If you don’t then this could be the one to change your mind. If you’ve been too intimidated to try the genre before now, then here’s your ideal starting point.”

Click here to read more about the Clarke update.