Anthem Celebrates Its First Anniversary With New Vinyls and Material 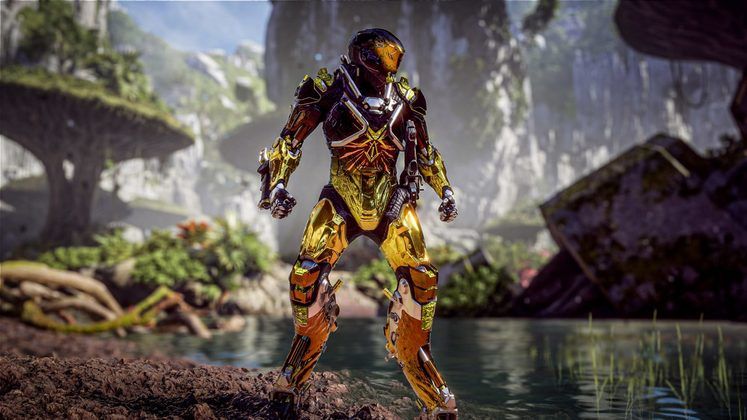 Anthem is celebrating its first anniversary by rewarding players who've stuck with it with new vinyls and a new material. 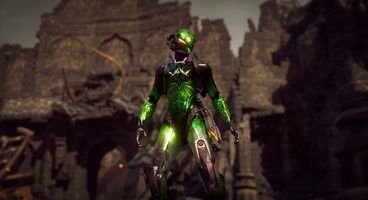 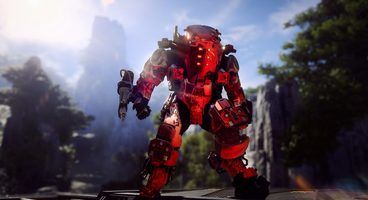 "It’s time to celebrate a full year of adventure, combat, and exploration in the beautiful but dangerous world of Anthem. We’d like to thank all the brave Freelancers who dared to journey beyond the walls and face a myriad of dangers, from the Monitor to the Grabbit King. You’ve suited up and joined the fight, selflessly protecting the people of Bastion.", reads the post announcing the start of the celebrations.

"Courage like yours deserves a reward. That’s why, from now through March 24, 2020, you’ll be able to claim four exclusive “Empowered” vinyls – one for each javelin type. In addition, we’re including a brand-new material: “Painted Metallic Flake.” All five are yours starting today; no unlocks necessary!", it continues.

The new vinyls and material are available for all Anthem players, regardless if they've purchased a copy of the game or have access to it through EA Access and Origin Access.

Bioware is currently working on a "longer-term redesign" of Anthem which it hopes will breathe new life into its ill-fated looter-shooter.