Apex Legends is back at it with the exciting reveal of Season 2 content, and now we've even got a brand-spanking-new gameplay trailer to share.

Season 2 of Apex Legends is going to be a game-changer in many ways. Not only is Wattson coming in, but the map is also going to undergo major alterations, and the weird creatures that we've previously seen moping around will also take a more active role. 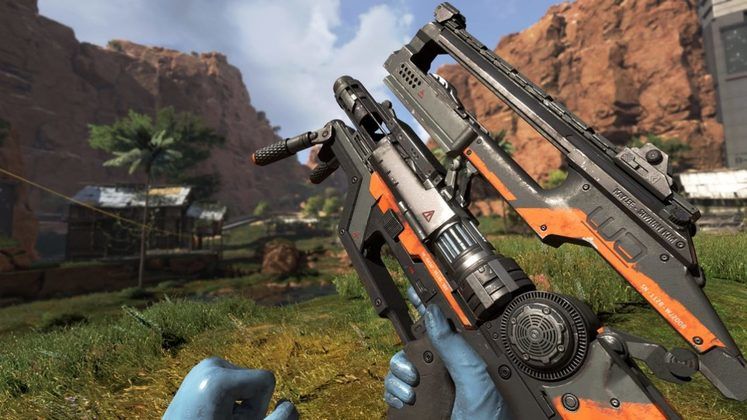 The trailer, which you can reference at the bottom of the article, is incredibly exciting. First things first, the standard Apex map will undergo various changes at the very start, with a massive EMP explosion having devastated large portions of it. Destroyed super-structures ahoy!

We also get a sneak-peek at Apex's dragon-like flyers, as well as the titanic leviathans which we had previously seen in the background of the level. Starting with Season 2, both of these creatures will engage with players actively. Expect to be fighting off more than just the other players, then.

The new Battle Pass looks appropriately snazzy, though it's Wattson and her electricity-oriented combat abilities that interest us the most. Let us see what Respawn has in store for us, with Apex Legends Season 2 coming up on 2nd of July.