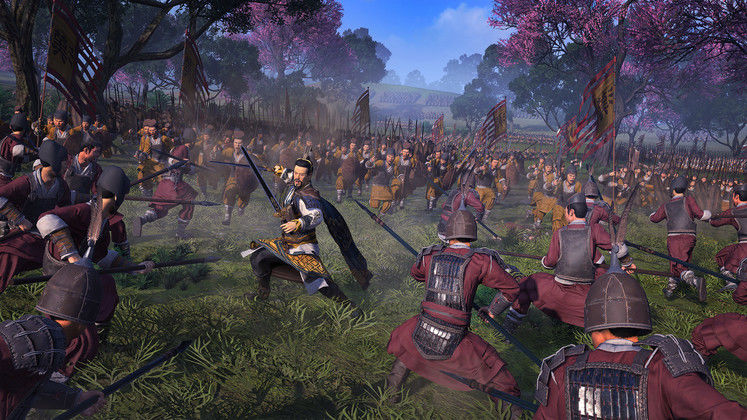 Developer Creative Assembly has announced that the historical titles in the Total War series are set to be published in China, following a partnership with publisher NetEase.

Alongside the historical entries in the grand strategy series, China will also get Total War: Elysium, a collectible card game for PC and mobile that was teased in the announcement. 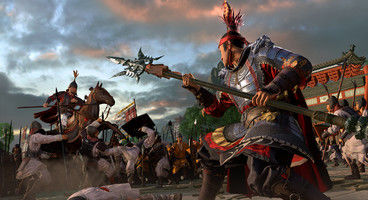 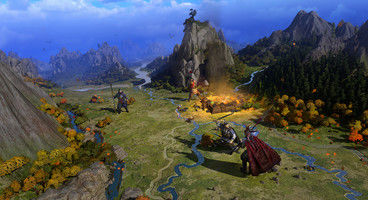 "For nearly two decades, the Total War franchise has been a leader in the strategy games genre, thanks to its trademark gameplay and a focus on authenticity. We are excited to bring the historical titles of the franchise to the Chinese market where we have already seen a huge appetite for Total War. Our partnership with NetEase is an ideal pairing with our shared mission for bringing quality gameplay experiences to our passionate fans across the globe.", Creative Assembly Studio Director and EVP of SEGA Studios Tim Heaton said.

While no further details were given on Total War: Elysium, those interested can sign-up to receive updates through its website. Creative Assembly currently has nine projects in the works, including an unannounced tactical team-based shooter part of a new IP.

Included in the publishing partnership with NetEase, Total War: Three Kingdoms is set to receive its first DLC, the Eight Princes Chapter Pack, as well as the free Dynasty horde mode on August 8.