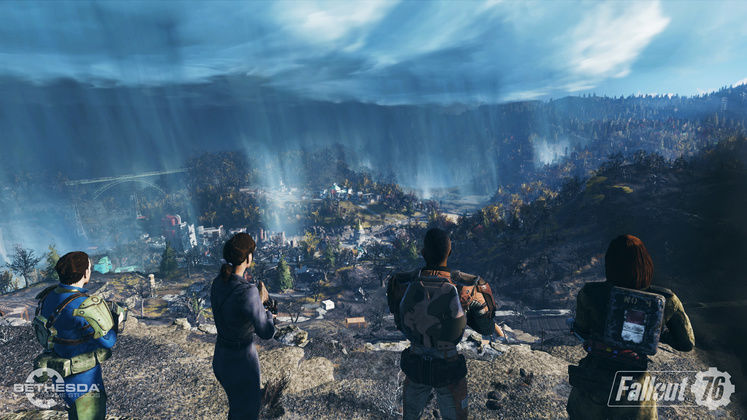 Even though there is a considerable amount of hype in the air surrounding the release of Fallout 76, Bethesda have decided to announce some information on the game's upcoming closed beta testing period without much in the way of pomp.

In fact, all of the info that has been offered so far was released in a single dev post on the official forums, and though not much has been said, we now have the general idea of when the beta period will be starting, and how participant selection will work. 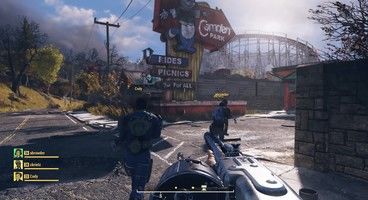 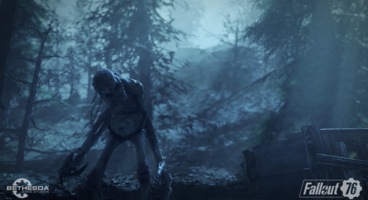 The beta for Fallout 76 will be starting in October, with beta access being given out to select customers who will have pre-purchased the game by then. The initial sample size will be relatively small, but Bethesda promise that the amount of testers will keep increasing as time goes on, and as the developers make preparations for the official launch.

Bethesda have prepared a list of retailers participating in the beta testing event, and whoever pre-orders at one of these retailers will eventually be granted access to the beta, provided that they complete the following process.

Naturally, if you've already pre-ordered the game and are interested in joining the beta when it's finally ready, you should probably go through the steps as soon as possible. After all - better safe than sorry.