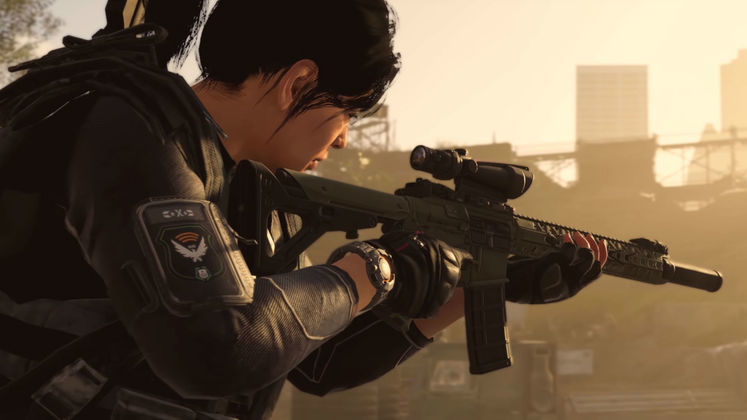 The Division 2 has, like any other self-respecting looter-shooter, a substantial number of different resources of varying rarities for players to collect. One of those resources is The Division 2 Printer Filament, which is going to come in very handy with certain blueprints.

How to Farm Printer Filament in The Division 2? 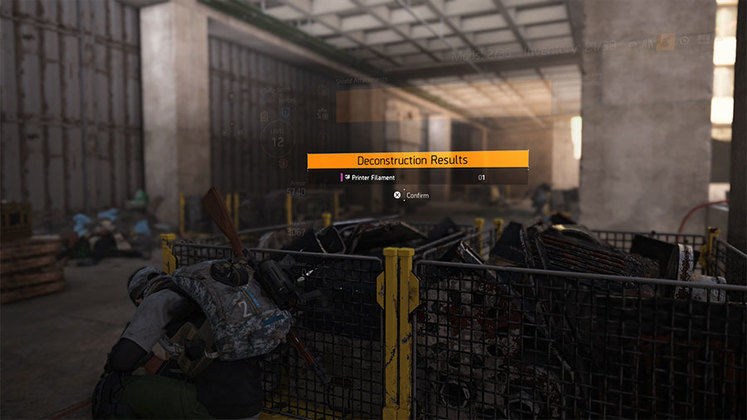 The Division 2 Printer Filament farming can be done in one way, and one way only: by deconstructing Gear Mods and Skill mods from your inventory interface. There's no way to farm Printer Filament from the game world, so you're just going to have to grit your teeth and sacrifice some of the snazzy mods you're collecting on your trudge to level 30.

The good news is that you'll get varying amounts of Printer Filament from literally every Mod you deconstruct - even the humble common Mods are sure to net you at least some amount of the valuable resource. In other words, if you're in need of Printer Filament, your best bet is going ham on loot chests.

If you've been having trouble with connecting to The Division 2's game servers, check out our server status feature. Alternatively, keep an eye on our continuously-updated game version article.