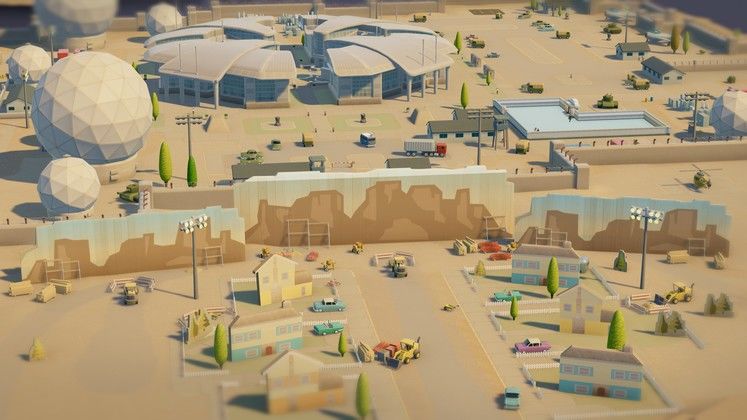 Two Point Hospital is going to get a huge new expansion pack later in August, titled Close Encounters. This science-fiction-themed DLC will put players in control of a UFO-shaped hospital with too many references to Area 51 to keep track of.

As you'd expect, Close Encounters will feature not only all-new illnesses and health-related issues for the player to tackle, but also patients of entirely different species. We're already looking forward to treating Dinkles McFlarg for his severe case of Science Friction. 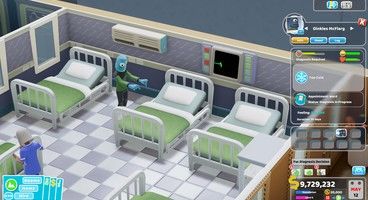 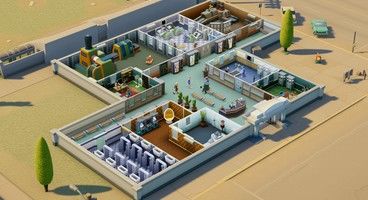 Close Encounters will introduce the following content to the game:

Two Point Studios have also mentioned various new administrative challenges that come with the territory of attempting to provide medical care for extraterrestrials, not least of which are cases of alien abduction. The official press release also mentions "storming towards Chasm 24, a mysterious top-secret underground facility with an unknown location" after completing special objectives and challenges, which sounds particularly interesting.

This announcement comes shortly after Two Point Studios said that they are not, in fact, even close to being done with Two Point Hospital. What sort of craziness might wait for us after Close Encounters we do not know, but we sure are excited to find out.

Two Point Hospital: Close Encounters is coming out on August 29 for £6.99, and will be accompanied with the separately-purchased Retro Items Pack for added customisation, should you be so inclined.