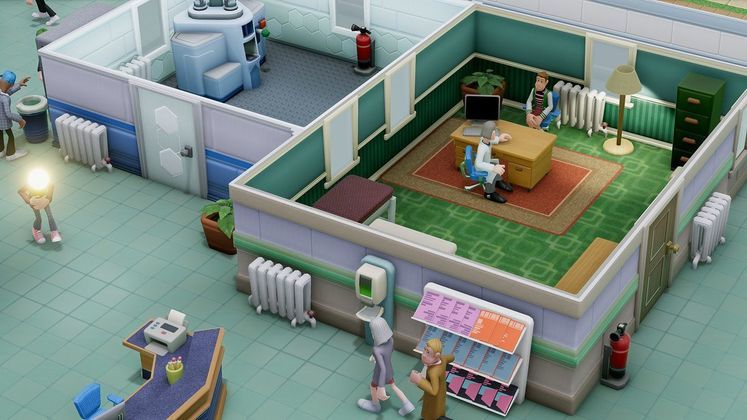 Two Point Hospital was launched almost exactly a year ago to raving reviews, and it even ended up being one of our favourite games of the year, but with a number of content updates behind it, we were all but sure that the developers, Two Point Studios, were ready to move on.

To that, devs say that they are "nowhere near done with updating it yet!" Just now, they have released Update 1.16 to tide us over until a meatier Gamescom announcement is made. 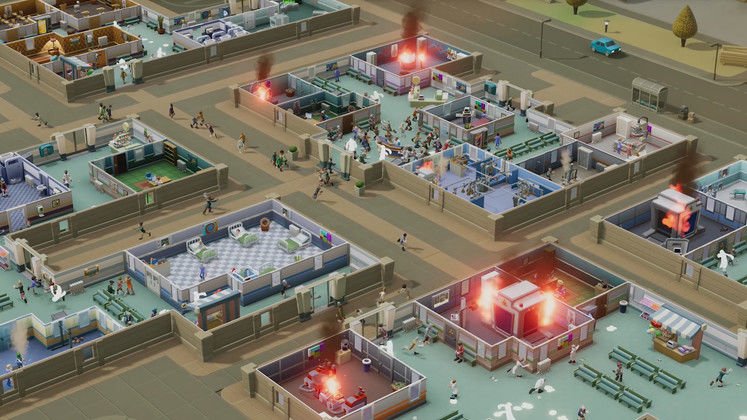 "We’ve got loads of exciting plans for Two Point Hospital," said the developers in their latest blog post. "We can't wait to share more with you very soon." Two Point Studios also mentioned "a very busy roadmap of great stuff", which has us giddy with possibilities.

For the time being, here are the short Patch Notes for Update 1.16: