Warframe Emissary Standing - How to get it? 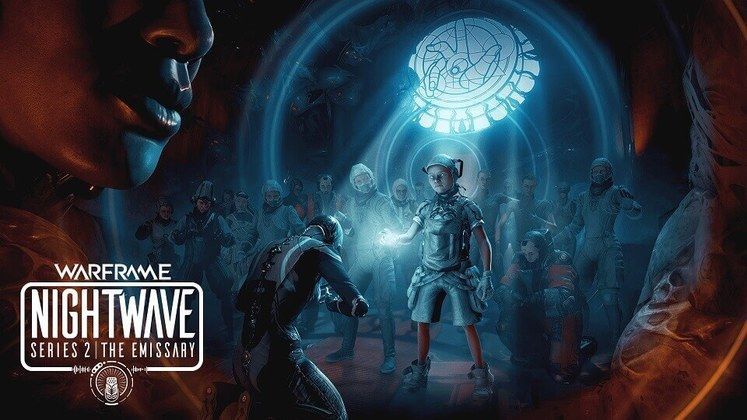 Emissary Standing is currently one of the most desirable resources in Warframe, due to it being useful for upgrading your Nightwave Season 2 rank and level, which in turn unlocks exclusive rewards.

There aren't all that many ways to get Emissary Standing, and the good news is that it's not too difficult to farm, either. For ease of access, we've decided to bundle those together and explain them all in one fell swoop. 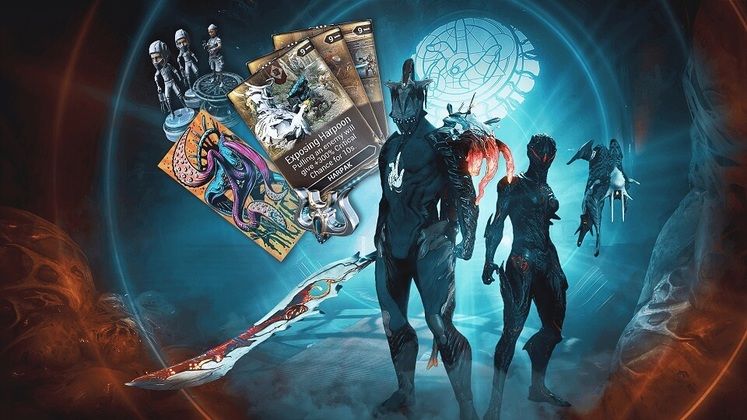 As noted before, there are only two ways for you to get Emissary Standing:

Season 2 of Nightwave functions much the same as the first Season did, though with plenty of quality-of-life tweaks added on top. Functionally, though, if you were familiar with Nightwave 1, you're good to go with Nightwave 2 already.

Challenges will, by far, be your most reliable source of Emissary Standing in Warframe, due to them constantly and consistently rotating on a weekly basis, and due to them bringing in large amounts of Standing with each completion. There are three types:

Their names are fairly self-explanatory, but the complexity varies from one week to another. Be sure to check them out using the Radio console on your Orbiter.

Heralds and Proselytizers, on the other hand, spawn randomly on missions, which makes them a very unreliable source of Standing. Furthermore, taking one down only awards you a meager 50 points of Standing, though it does snowball over the course of an entire Nightwave.

We hope this guide helped in getting you on the right track when it comes to Emissary Standing farm, but if you'd like to optimise your Warframe playstyle even further, we've got more useful stuff, too. For example, the Animal Instinct Mod will make sure that you never get ambushed by Technocyte proxies, while the Drakgoon Flak Cannon is the perfect weapon to push back the hordes of Infested with.

Download Warframe via Steam for free, and we do recommend you give it a shot..