Jurassic World Evolution has been getting a number of quality-of-life features and improvements over the past few months, and the game's next update won't disappoint in this regard either. Fans of spinosauridae rejoice, for it is feeding time!

The upcoming Update 1.8's most prominent addition will be the inclusion of dedicated spinosaurid feeding gadgets, while further gyrosphere QoL and terrain/scenery additions serve as a further sweetener for the whole deal. 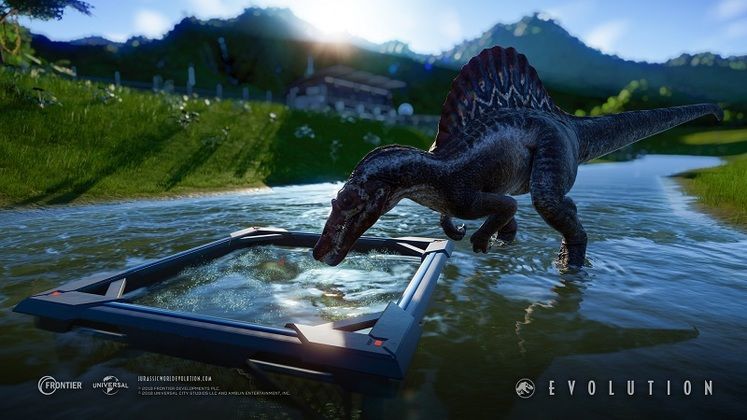 First things first - the fish feeders are going to provide your favourite spinosaurid creatures with their new favourite chow - fish. You're going to be able to use the fish feeder gadgets to improve the dinosaurs' general outlook on life and boost your park scores even higher.

The new terrain and scenery items are going to include various unique rocks, trees, and shrubbery that will serve as a further enrichment of your facilities, while assorted gyrosphere tweaks and improvements will allow you to employ automatic gates, for example. All of this and lots more is coming on 18th of June, but that's not all.

According to the official blog bost, there's some exciting new paid DLC in development for Jurassic World Evolution, more info on which we'll get over the coming weeks. Stay tuned! 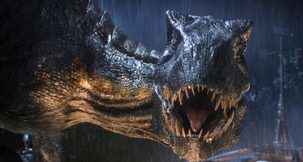