Jurassic World Evolution is going to be getting another content update sometime in the near future, and the developers, Frontier, have just given us a taste of what will be coming as part of it.

Next Jurassic World Evolution update will focus primarily on improving gyrosphere implementation and the game's Challenge Mode tasks and functionalities, which means it's going to deliver a number of welcome quality-of-life additions. 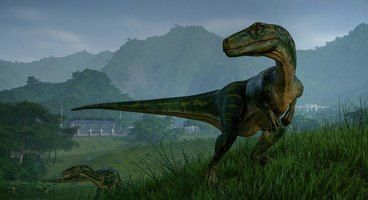 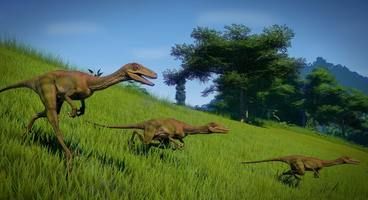 Coming as part of the Jurassic World Evolution summer update, the new gyrosphere walls will allow you to separate two dinosaur enclosures with this particular type of no-dino-allowed door. When a visitor in a gyrosphere approaches said door, they'll move from one dinosaur enclosure to the other without distressing the animals or allowing them to escape.

Challenge Mode additions will include randomised DNA dig site profiles when starting a new game, which should provide players with an additional layer of challenge when it comes to park creation and maintenance.

A variety of fixes has also been announced, mostly relating to building and putting down visual fluff, but there's plenty of improvements coming as well:

- power consumption when in power mode

- active slot information when hovering over Hatcheries and the Research Centre

More information about the major summer update is promised to be coming soon, so stay tuned.