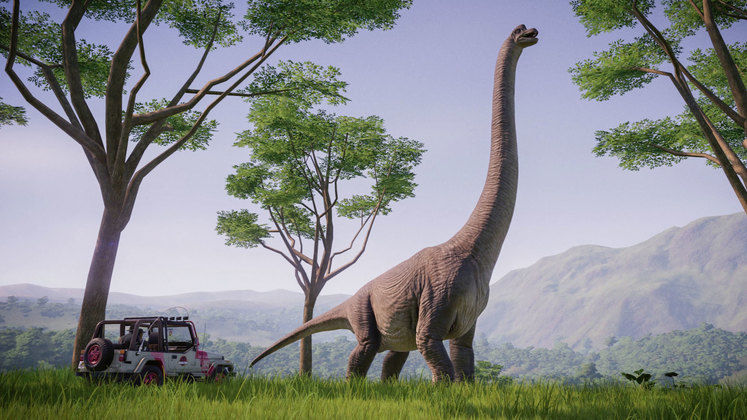 Even better, the Return to Jurassic Park release date is not far away - the expansion will launch on December 10. Aside from bringing players back to the scenes of the original Jurassic Park, developer Frontier is also bringing back several major members of the film's cast, too. 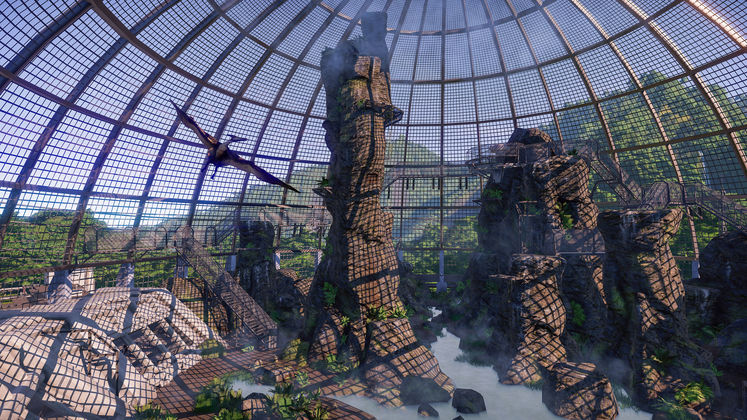 Jurassic World Evolution: Return to Jurassic Park will be the game's second expansion after The Secrets of Dr Wu a year ago, and the game has only had smaller DLC packs throughout 2019 - making this announcement something of a surprise. Players will return to Isla Nublar and Isla Sorna - which all the movies have been set on between them - and take part in seven story missions set directly after the original movie, and which will presumably lead to the events of second movie The Lost World: Jurassic Park.

The expansion will feature designs based on the iconic 1993 movie, and there'll even be a new interface done in the style of Jurassic Park. There will be 1993 "legacy skin variants" of classic dinosaurs such as the T-Rex and Velociraptors. Players will be challenged with reopening the iconic park, so may have some connection to Jurassic World - where, of course, the Park was fully up and running. 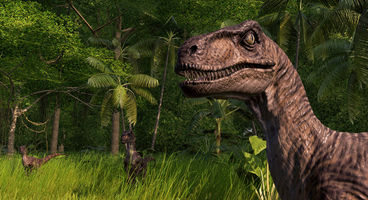 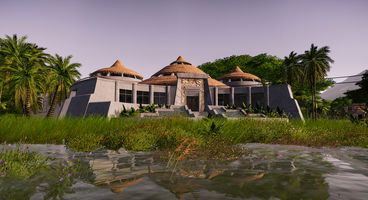 Best still, the story missions will be lead by the leading three characters from Jurassic Park, played by their original actors. Dr. Alan Grant (Sam Neill), Dr. Ellie Sattler (Laura Dern), and Dr. Ian Malcolm (Jeff Goldblum) - who was, of course, also in Jurassic World Evolution. This will be the first time Sam Neill and Laura Dern have returned to the franchise since 2001's Jurassic Park III - although they are supposed to be coming back in the next Jurassic World movie in 2021.

For fans of Evolution, however, the most exciting inclusions are a couple of much-requested dinosaur types - flying and tiny. The game's first flying dinosaur is the Pteranodon, which comes with its own special Aviary, and the tiny Compsognathus will also feature. We presume there will be some special measures required if either break out.

As per usual with Frontier's expansions, it will come alongside a free update to the main game - which, among other improvements, adds additional ranger interactions with dinosaurs and guest toilet needs. The latter is a surprisingly big deal, as anything that deepens Evolution's management side with guests sounds good to us.

Jurassic World Evolution: Return to Jurassic Park will be out December 10 on all platforms, and will cost £15.99 / €19.99 / $19.99. You'll need the original game to play it. Check out the first trailer below, and we'll have more on the expansion soon.