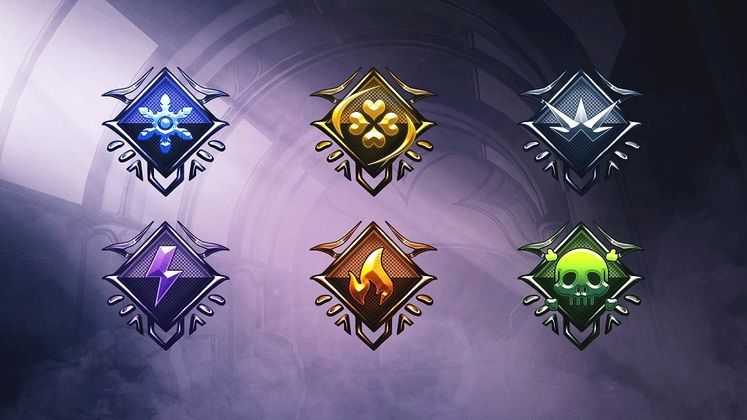 Hotfix 25.4.1 has just been released for Warframe, and though hotfixes are usually tiny, this one actually brings a considerable amount of new content - skins and glyphs for the most part.

A continuation of last week's Update 25.4.0, this Hotfix introduces two new Tekelu skin collections, and a variety of performance optimisations. 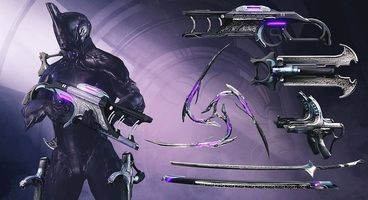 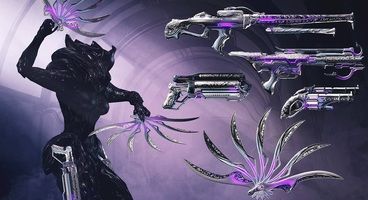 Update 25.4.0 was great, but this hotfix brings some really snazzy gear too. Check out the incredible Tekelu weapon skins in screenshots above. Here's a list of all the weapons that have received new skins in 25.4.1:

Also added is a batch of new glyphs, as well as a toggle function for Umbra Excalibur's infamous scarf and armour. Here's a list of other key changes released as part of this hotfix:

This is not an exhaustive list, since 25.4.1 is a rather substantial update, regardless of its hotfix status. Check out the source Warframe forum link if you're interested in reading full patch notes.