Warframe Update 25.4.0 is now out, and it's a Tenno Reinforcement, no less. Veteran players will recall that the game used to get these by the dozens back in the day, when lack of regular content (weapons, cosmetics) was a major issue.

With a dash of nostalgia, however, this latest Tenno Reinforcement is a lovely boon. Featuring both a new weapon and a set of cool new cosmetics, Update 25.4.0 may not be exceedingly meaty, but it is a neat addition to the gameplay roster. Find all the details below. 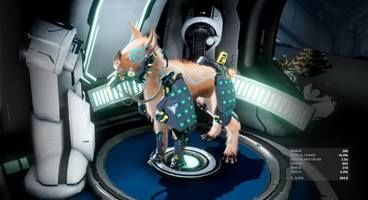 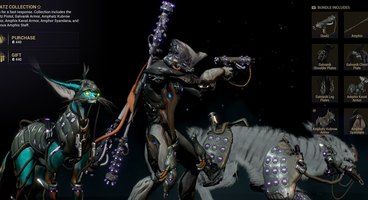 Various changes and hotfixes have also made their way into 25.4.0:

That about does it for this update's highlights, though keep in mind that the full changelog is a tad longer, too. Find it on the game's official forum, if you're interested! In the meantime, if you need help with finding Silver Grove Specters, we've got your back.