Sega and developer Creative Assembly reveal their ambition for Shogun 2: Total War is to achieve greater depth with much less global scope.

Basically that means by focusing on only Japanese shores they can "immerse" in the culture of the period, and it can be "a thing of beauty". 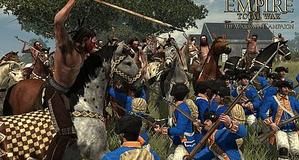