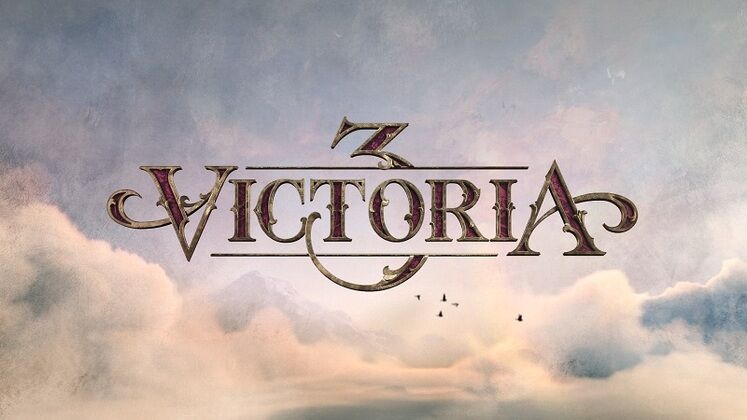 There was a time when Victoria 3's release sounded like the stuff of legends. But with the grand strategy game confirmed to bring us its in-depth economical simulation this October, chances are you might be wondering if it'll make its way to Xbox Game Pass or its PC counterpart.

Although Victoria 3 will have features that help ease new players in, it remains a niche product that mainly appeals to Paradox's core fanbase. This is where making it part of PC Game Pass could help more easily expose to the wonders of the Industrial Revolution those who might be on the fence or uninitiated in the grand strategy genre. 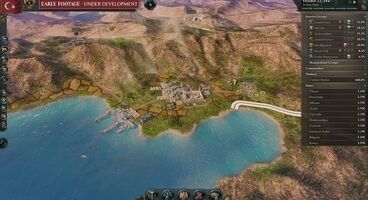 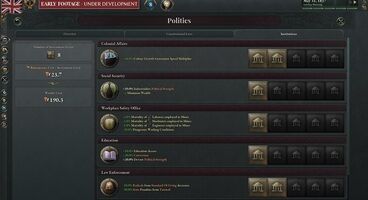 Victoria 3 was originally intended to be available on PC Game Pass at launch, joining titles like Crusader Kings III and Europa Universalis IV. There was even a trailer confirming this.

Unfortunately, in late August 2022, the publisher announced that would no longer be the case, the title launching as a Steam exclusive.

"The game will be a Steam exclusive at the release - after discussion with our partners it was decided that Victoria 3 won't be a part of Game Pass or Microsoft Store," reads a post on the game's forums.

Since Victoria 3 isn't launching on Xbox at the moment, it's understandable why it won't be part of the Xbox Game Pass library at launch, either.

As is often the case, we could see the game arriving on Microsoft's popular subscription service at a later point in time. Sadly, this also means that we'll have to be patient until we have official word on the matter.

We'll keep our eyes peeled and update this article as soon as there is anything new to report. For more on the game, check out our hands-on preview from earlier in September.