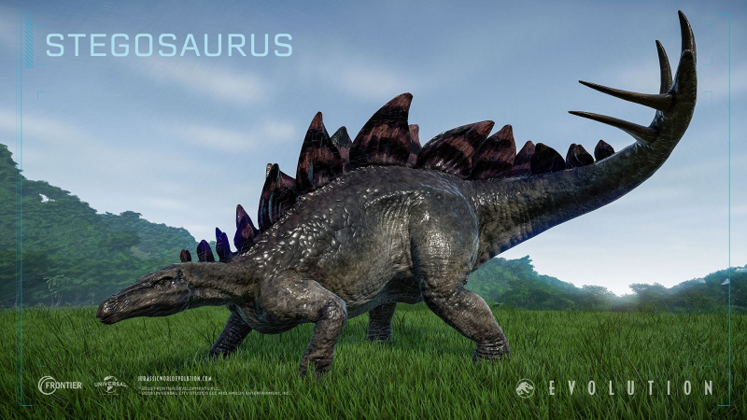 Frontier Developments celebrated its 25th anniversary in Jurassic World Evolution by issuing a challenge to the park management title's community. Collectively, its members were tasked with releasing 25000 Stegosauruses into parks and it was recently revealed that they did, indeed,succeed.

A total of 295,514 Stegosauruses were set loose in Jurassic World Evolution which prompted the developer to reward everyone with the Vivid Stegosaurus skin. The skin will become available as soon as you download Update 1.6.2, which is now live. 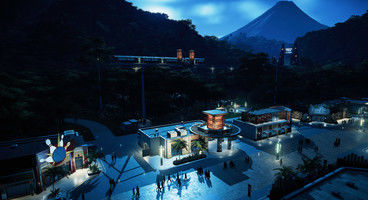 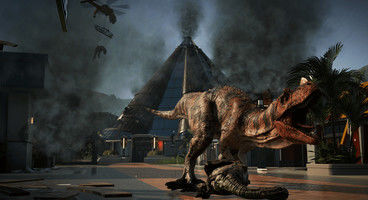 Jurassic World Evolution's Update 1.6.2 isn't a major patch by any stretch, but it does include a small but welcome tweak. Here are its patch notes:

Jurassic World Evolution was not just a success for developer Frontier Developments, selling over 2 million copies, but also its biggest launch ever.